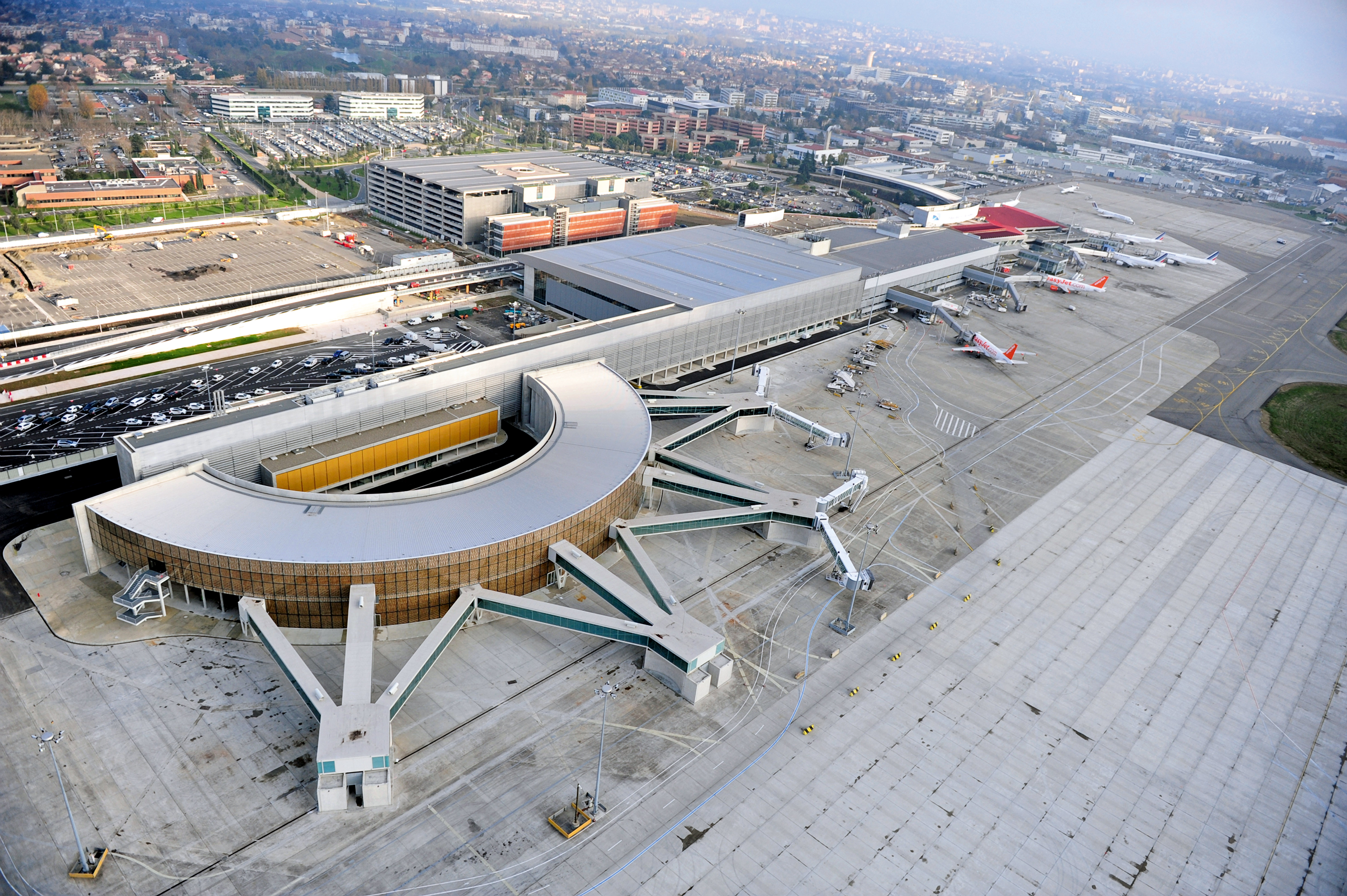 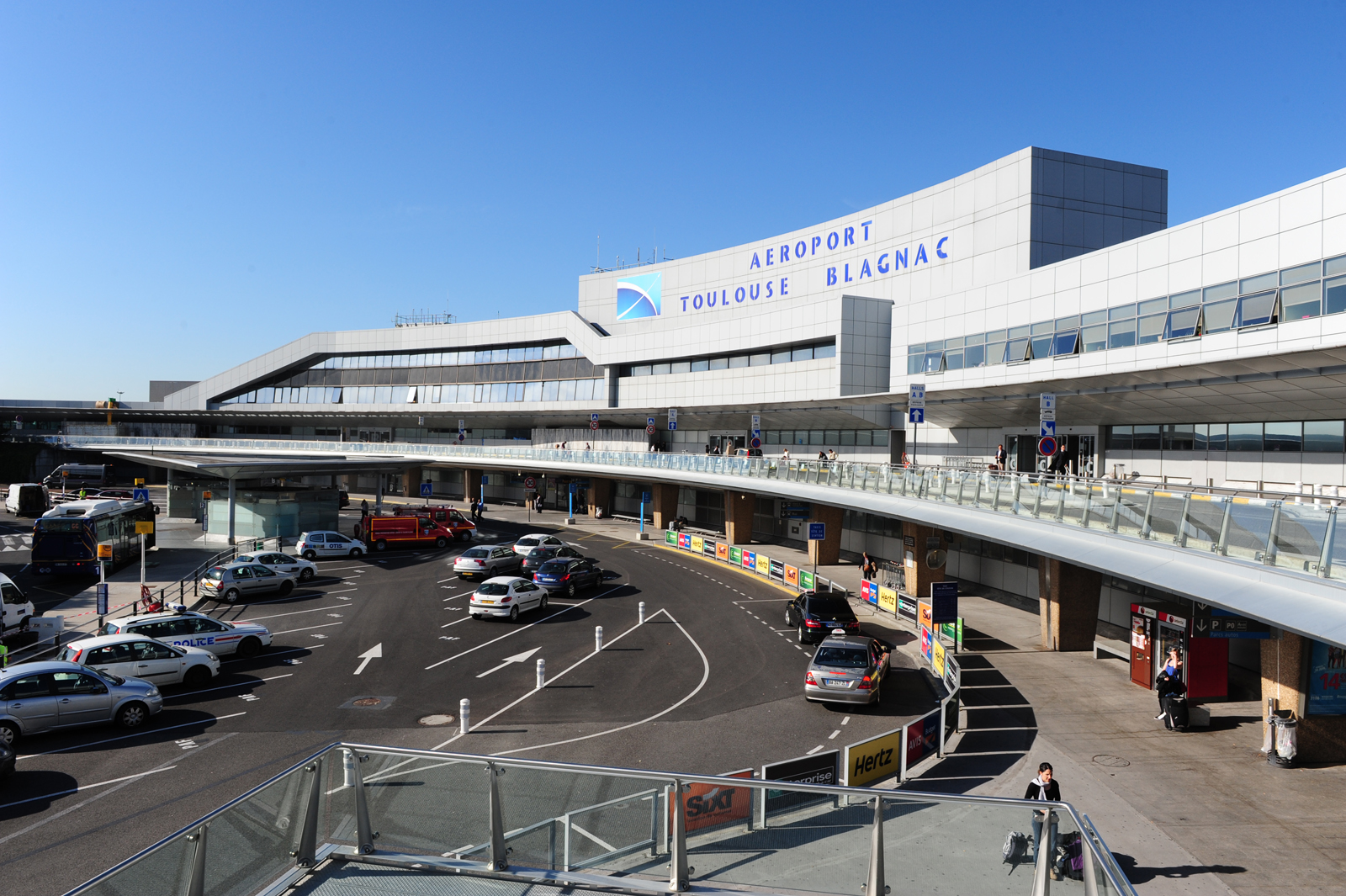 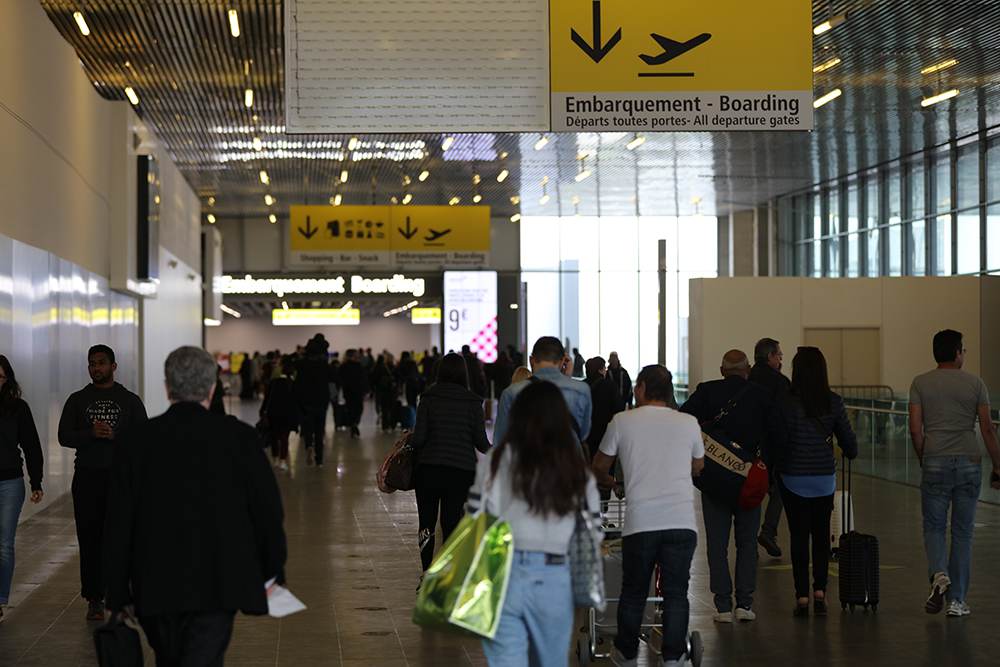 In December 2014, FPAM teamed up with Shandong High-Speed Group Co Ltd to acquire 49.99% stake in Toulouse-Blagnac Airport (“ATB”), the largest airport in southwestern France with 7.5 million passengers passing through every year

Become the first in China to invest in airports

FPAM’s acquisition of ATB was the first time a Chinese consortium had acquired an overseas airport. The deal breaks the monopoly of European and American firms in global airport investment and confirms the “going out” strategy of Chinese business to enhance Chinese influence by investing in overseas infrastructure

The ATB privatization was the first time in French history that a foreign consortium gained an equity stake in French public infrastructure. It was a milestone for economic and political relations between China and France. Coinciding with the 50th anniversary of Sino-French diplomatic relations, French and Chinese governmental authorities pay particular attention to this venture

A success case for Sino-French cooperation

In 2019, FPAM's subsidiary CASIL through its subsidiary company CASIL Europe completed the sale of its 49.99% stake in ATB to Eiffage, one of France’s largest infrastructure conglomerates. With CASIL Europe’s management, ATB saw the opening of 63 additional routes, allowing a strong increase in the number of passengers: in 2018, the record number of 9.6 million passengers representing a 28% increase in passenger traffic compared to 2014, with a much-improved terminal and more efficient operations.

These results reflect the success of CASIL Europe's contribution at ATB: The airport now is positioned as the third largest regional airport in France.